Flat Out of Heels "Feet Rescue" mission was designed to rescue women who were in desperate need of relief after hours of wearing high heels during the BET Awards 2011 weekend (9/30-10/3) and Clark Atlanta University's (CAU) Homecoming (10/7)!

During the BET Awards, we saved many women who were in desperate need of relief from standing in their heels during all of the events that surrounded the awards show. One night, we rescued an entire bridal party that was downtown celebrating. That same night, we also provided relief to a few British Airways flight attendants. On another occasion, we rescued Angela Yee, host of popular morning radio show,"The Breakfast Club", on New York's Power 105.1 FM.

During CAU's Homecoming, we saved 60 women who were in desperate need of relief after hours of wearing heels by conducting our "Flat Out Shoe Giveaway! We gave away one free pair of shoes per minute from 2p - 3p! 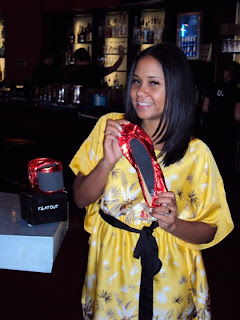 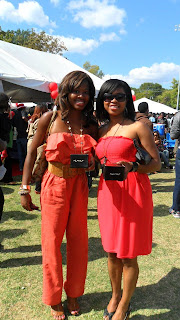 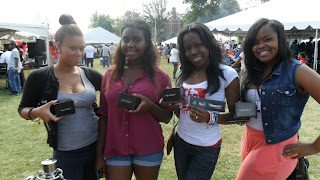 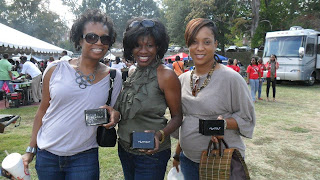 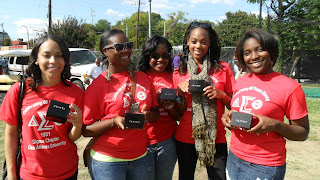